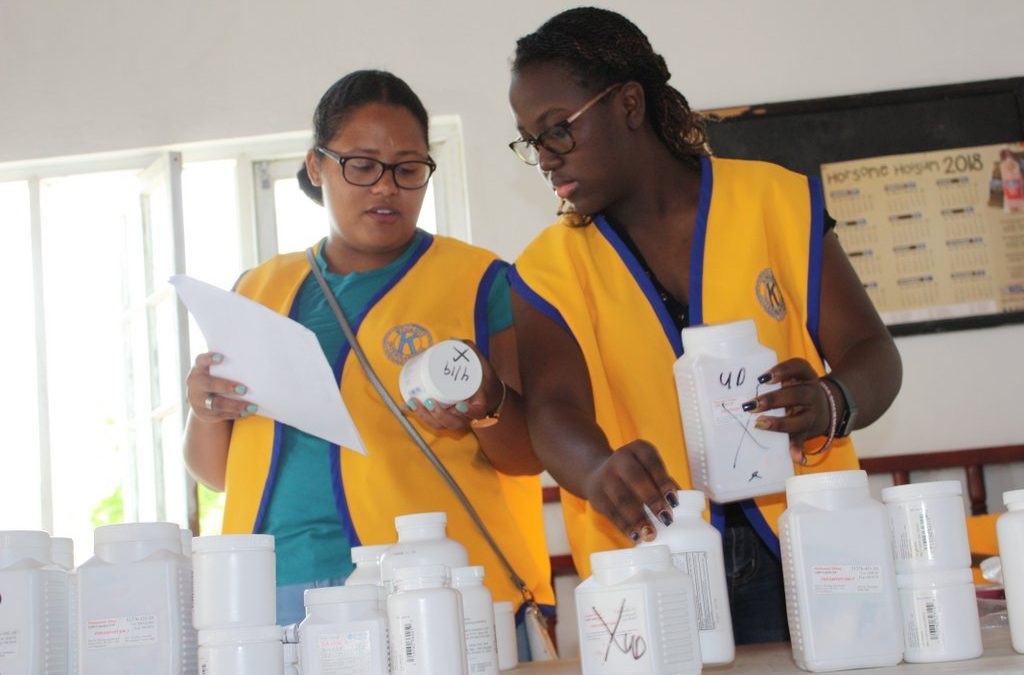 This year we served a significant amount of patients, in excess of 800 and filled more than 850 prescriptions, in the amount of, at least 30-40 days’ supply for each patient. Our medical itinerary consisted of 5 days of clinical visits to Ramble, Nyere, Jericho, Dias and Round Hill staff members. Additionally, this year we included a vision triage service for ages from 16 years and up to our registration and triage process, in which we were able to screen more than 300 patients for glaucoma as a preventative measure, irrespective of whether or not their chief complaint related to eyes. In the event that the testing appeared suspect, they were then referred for further assessment by the Vision team. We saw 169 patients in Ramble, 210 in Nyere, 165 in Jericho, 129 in Dias and 88 at Round Hill.

The medical services provided included general and specific problem examinations, diabetes, hypertension screening, testing, pediatric care and fluoride varnish and vision care. Rampant decay was common among the children seen Fluoride varnish and oral hygiene education were reinforced with the pediatric population seen. 180 pediatric patients were seen by Dr Ward during the week most visits were well child care those we were able to treat with a fluoride varnish. The biggest health concern continues to be the most severe dental cavities she has ever seen. This primarily from drinking bag juice/sweet products, although this has been removed from the schools. Dr Ward also was concerned about the overall bone development and potential for developing rickets and osteoporosis as they age, due to a lack of consumption of enough milk type products.

The success of this year’s efforts could not have occurred without the dedication, commitment, contribution and efforts of our partners: The Western Regional Health Authorities, Ministry of Health International, Hopewell Jaycees, Hopewell Kiwanis, Hanover Charities, Trial Estates and Round Hill Hotel. We are so thankful for our medical and non-medical team members who traveled from Atlanta, Boston, California, Colorado, Florida and New York, volunteered their time, skills, effort and funds to make this humanitarian effort truly built on health humanity and love. We were also privileged to have the participation of Rochelle Spencer a 2nd year UWI medical student who did a phenomenal job. In addition Indies Pharma contributed a donation of medicines which we greatly appreciated. This also could not have happened without the Jamaican team of Balfour Hutchinson, Hope Markes and Webster Bodden, who negotiated the clearance of the medical supplies, arduous arrangements of the team and medical supplies on a daily basis. A hearty thanks to the volunteers who went above and beyond and labored daily in every aspect from early morning registration, transportation, packing and unpacking the supplies, readiness of the clinics and churches, runners, worked with pharmacist Tony Nieves and assisted whenever possible.

Kudos also to the wonderful staff members from the Sugar Hill Villa, White Owl at Tryall Resort and Summer Land at Round Hill Resort. In conclusion, it’s the collaborative effort of everyone which resulted in a successfully amazing health fair in 2017! We look forward to continuing this effort in the future. 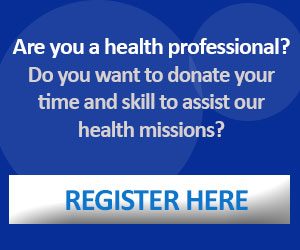 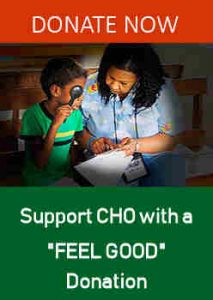